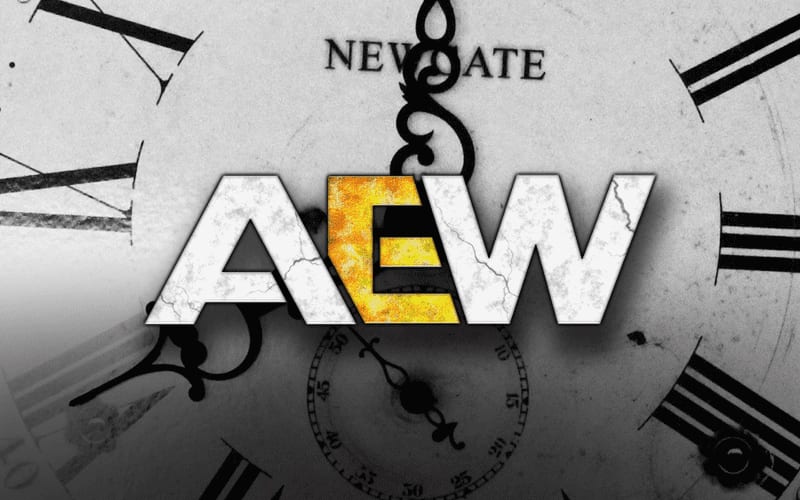 AEW is on TNT which is a great fit for them. The NBA Playoffs caused them a bit of a headache as they’ve needed to shuffle around their schedule a bit.

It’s unclear if AEW Dynamite will be on Wednesday or Thursday next week. That all depends on the status of the NBA Playoffs.

During Wrestling Observer Radio, Dave Meltzer brought up AEW’s plan for the next couple of weeks’ worth of television. They will likely end up airing a one-hour special following the NBA Playoffs next Wednesday. They have a special intention for that special.

“The one-hour show is something that, it’s kinda a way to feature the product and draw them into a new audience. That’s the mentality of what this one-hour show is when they have a big audience lead-in.”

AEW fans will likely want to watch a special one-hour episode of Dynamite, but they might not miss much. This seems to be more of a highlight episode to catch new fans up as the company attempts to capture interest from a strong lead-in audience provided by the NBA post season.