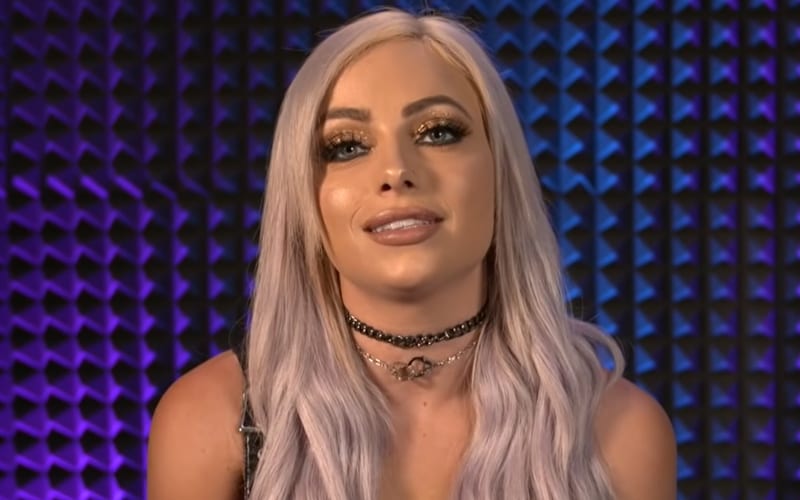 WWE sent down word that Superstars are no longer allowed to take part in third party business. This included Twitch at the time, but now it appears Superstars are allowed to continue on Twitch if they use their real names and get permission. Liv Morgan looks to be getting into the fun.

The Riott Squad member tweeted out that she is getting ready to jump on Twitch for the first time. She also included a photo of a computer monitor to let fans know she was being serious.

Preparing for my Twitch debut.

Twitch is okay, but WWE Superstars can’t do Cameo after October 2nd. Most of them are still on the platform and doing videos. They still have a couple of weeks before the must apparently exit. WWE has plans to get a company deal with Cameo, or start their own similar service.