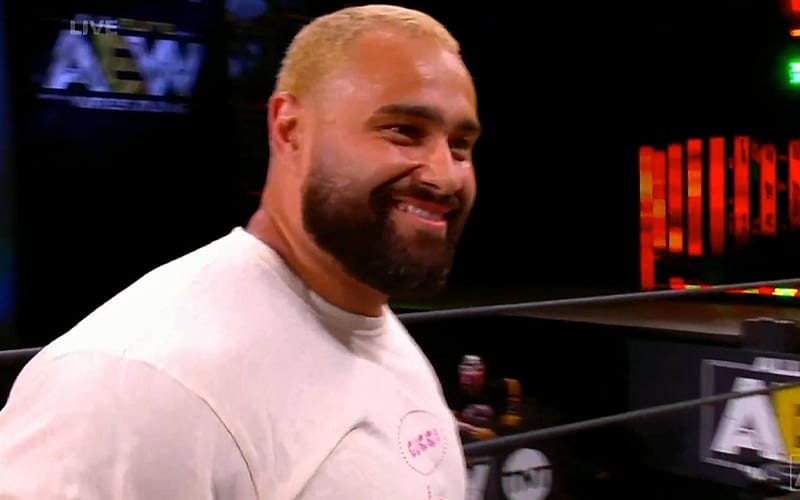 Miro made his big debut on AEW Dynamite this week and he did so in style. He’s been doing pretty well for himself on Twitch since his WWE release, and he dressed the part.

Lana is known for her designer clothes. She usually dresses in ridiculously expensive attire. Miro never dressed in Gucci while portraying Rusev in WWE, but that changed when he stepped foot in Daily’s Place.

Fans were able to track down the clothing that Miro wore on AEW Dynamite. In total his outfit cost around $2,320. That doesn’t include anything he might have worn underneath his top layer of clothing.

The Disney themed Gucci clothing runs a lot. He spent $650 for the Mickey and Minnie Mouse Gucci t-shirt. The pants were his highest dollar item with a $1,450 price tag.

You can check out a graphic below that shows off Miro’s clothing of choice. Interestingly enough, the most inexpensive thing he wore on Dynamite appears to be the $200 ADIDAS Yeezy boots.