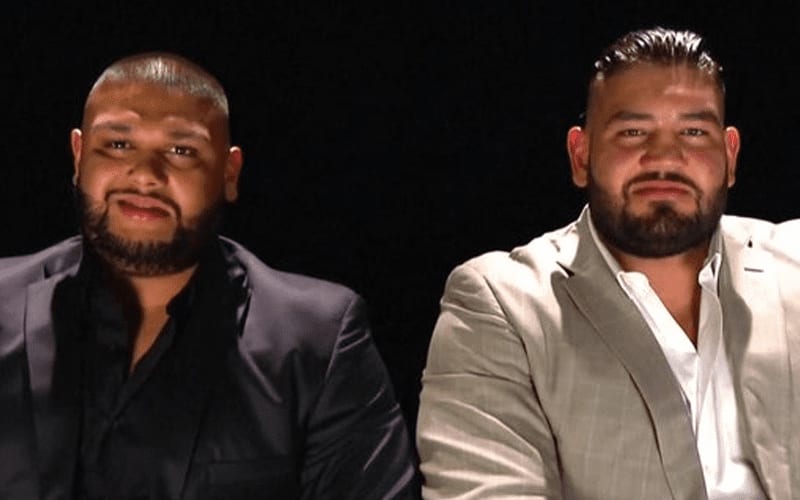 AOP were released from their WWE contracts, and that was a very curious decision. Several people were waiting to see how WWE would use Akam and Rezar following the news that they were not being reunited with Seth Rollins as his disciples.

Ringside News exclusively reported that the internal opinion of AOP’s release was that of shock. Nobody saw this coming and an explanation has yet to surface.

Fightful reports that they asked around the WWE locker room and received the same kind of word RSN did. They posted a couple quotes from anonymous WWE Superstars that captures the overall opinion people had about the Authors Of Pain.

“AOP and Street Profits work very hard and try to get better every week, and they’re all good guys,”

“Akam should still be on TV,” said another WWE employee before the release. “He was improving dramatically and was really easy to work with. They actually both have really good backgrounds and are safe to work with and have shown me a few things.”

AOP were dominate in NXT as Triple H set them up to be a Road Warriors like team. He even paired them up with Paul Ellering. Then AOP dumped Ellering upon their main roster debut for absolutely zero logical reason.

Drake Maverick was placed alongside AOP, but an injury caused that team to split. They were eventually given another chance with Rollins, but an injury stopped their momentum once again.

WWE also had plans to bring Ellering back, but the pandemic stopped that. Injuries seemed to be AOP’s big stumbling block. Since Vince McMahon doesn’t like using 1/2 of a team while the other is out of action, AOP were iced. Now they are no longer with the company.