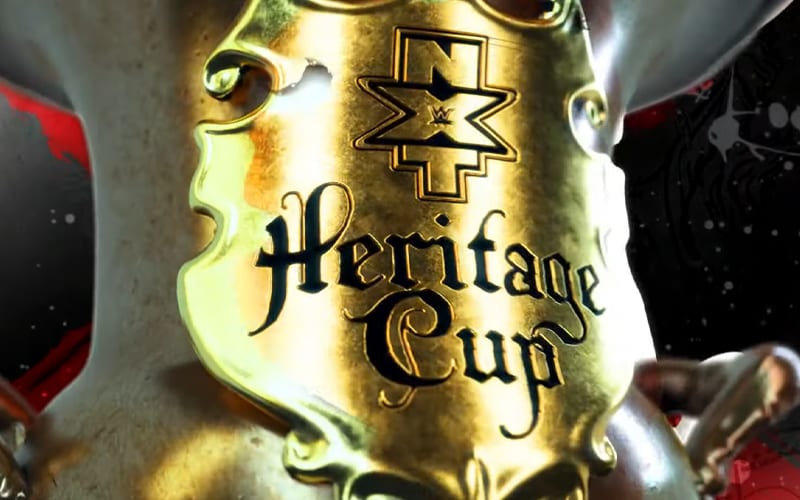 WWE revealed the details about NXT UK’s upcoming Heritage Cup Tournament. This 8-man tournament will come with a very special honor, and a cup to defend after that.

William Regal spoke about the new reintroduction of NXT UK. The new Heritage Cup will be defended under British Rounds Rules.

He is excited about NXT UK’s return to the WWE Network as the brand has been out of commission since COVID-19 struck. They have been forced to air best-of episodes since then. Now Regal is happy to reintroduce the world to NXT UK.

“As we approach the in-ring return of NXT UK, a brand that showcases the absolute best talent that the UK and Europe has to offer, and as someone who many years ago competed in both the British and European traditional styles of professional wrestling, it is my honor that we bring the two together with the NXT Heritage Cup Tournament. Where we take the best of the old British and European rules, and bring it to the new modern-day sports entertainment era.”

Seven of the eight competitors for the Heritage Cup will be: Noam Dar, Alexander Wolfe, Flash Morgan Webster, A Kid, Dave Mastiff, Trent Seven, Joseph Conners. An eighth mystery opponent will be revealed.

The NXT UK brand is getting a new presentation. They will not have a live crowd and had to film under strict regulations. BT Sport’s new London studio was the perfect place for this taping to go down. It might become the home for NXT UK for a while to come as the world still continues to slowly reopen following a global pandemic.