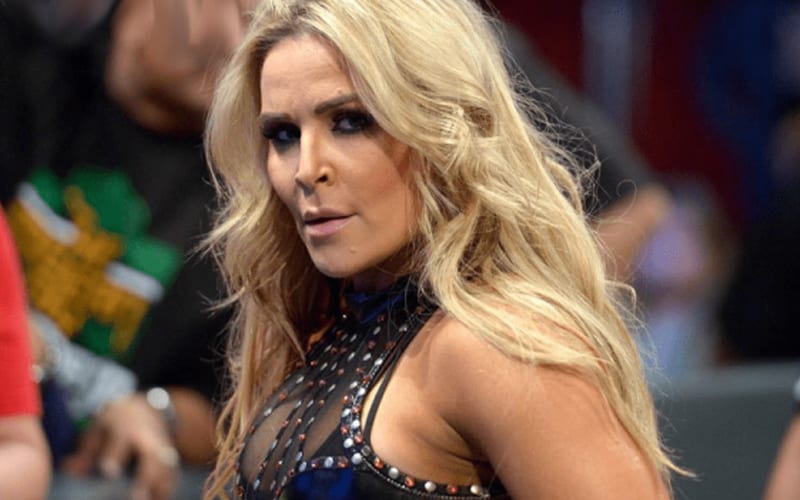 It may have been nearly two years since the first WWE Evolution event, but it appears as if fans are starting to grow restless as they wait to see whether or not a sequel will ever be booked.

Beth Phoenix floated the idea on social media last night with a handful of other superstars agreeing with her, and it does feel like it’s just a matter of time before it happens again.

One woman who featured in the first Evolution event and clearly wants to be in the next is none other than Natalya.

If I could choose just one opponent…right now, it would be @itsBayleyWWE, because I’ve never faced her one on one…. she’s doing the absolute best work of her career AND I’d love to kick her ass—

At the first Evolution, Natalya teamed up with Sasha Banks & Bayley to defeat The Riott Squad.

Now, she’ll be setting her sights on going after Bayley herself – and by default, the SmackDown Women’s Championship.