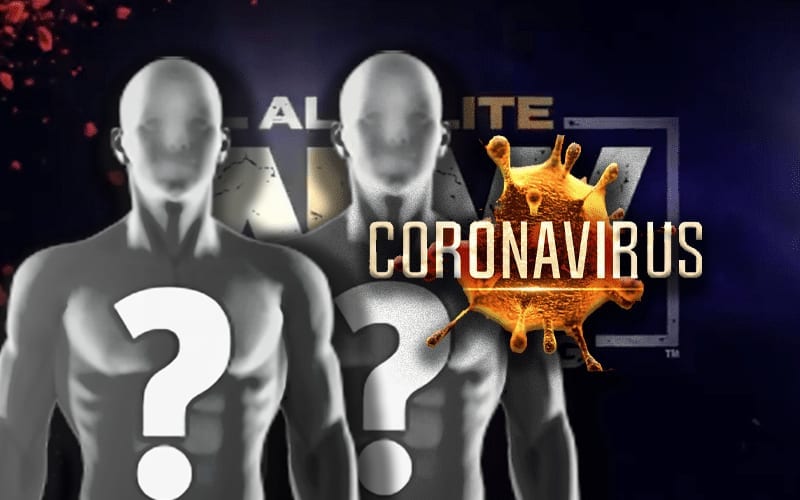 AEW had to cancel a lot of plans when the pandemic hit. Not only did they have to cancel all of their live dates, but the company also needed to change around some of their booking, even for matches that were already announced.

In March, the company revealed that a Blood & Guts match was coming. This match was supposed to be like WarGames, but with an AEW twist. Fans are still waiting for that match that was named after something Vince McMahon said to diss the company. Next week AEW is finally getting around to holding another match they had to scrap months ago.

The Best Friends will battle Santana and Ortiz in a parking lot brawl next week. That match will be featured during a very special Thursday Night Dynamite next week. Click here for that full lineup.

Dave Meltzer said during Wrestling Observer Radio that AEW does have plans to eventually do the Blood & Guts match. They are obviously waiting until the right moment when they have a storyline that warrants it. “We’re gonna see that WarGames [Blood & Guts Match], I’m sure,” he said.

At the time, the Blood & Guts match was supposed to be The Elite vs The Inner Circle. The Elite isn’t the same faction anymore so it might take some time to get back around to that idea. AEW also couldn’t use the parking lot at the time because it was set up as one of Florida’s largest COVID-19 testing sites.