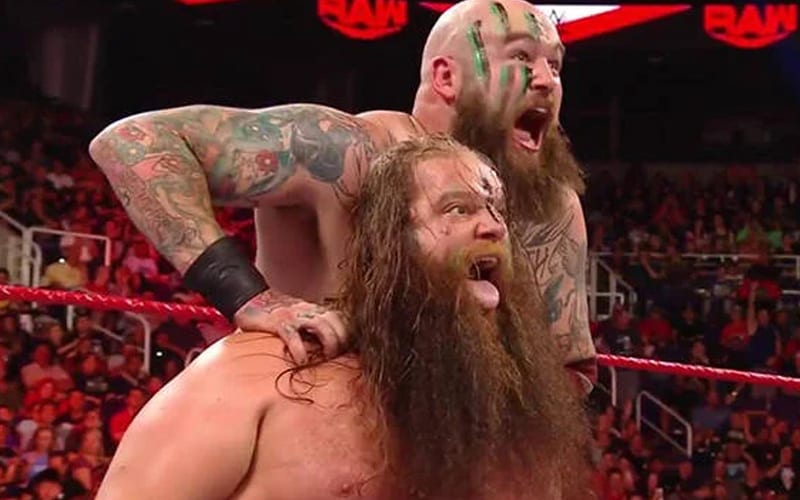 Ivar took a bump on RAW this week that he’s done plenty of times before. That simple dive to the floor resulted in Ivar throwing up the X on himself. Now he might need surgery after all.

Click here to watch footage of Ivar’s scary fall on RAW this week.

“Nothing is for sure, but it has not been determined whether or not he will need surgery. It’s a significant injury, once you say that it tells you that it’s not like a stinger where you’re gonna come back in two weeks. It’s probably a lot worse than that. So, it’s not determined yet, but it’s absolutely as of today a possibility.”

We’ll have to see what WWE does in the meantime. Ivar and Erik are an amazing team who have won titles all over the planet. Hopefully, Ivar can make a full and speedy recovery so he can get back in a WWE ring to continue adding to the Viking Raiders’ impressive resume.