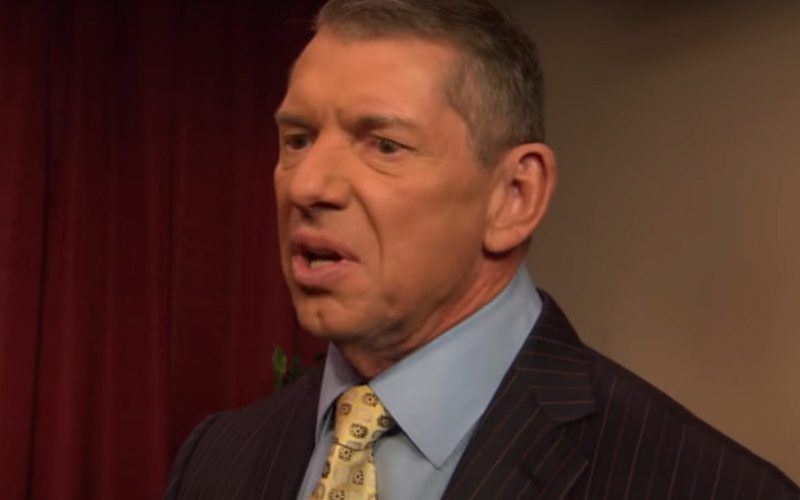 Vince McMahon has his own idea about the pro wrestling business and what it should look like. He is the final decision maker in WWE, and he isn’t giving up that position of creative power either. This gives him the ability to dictate what he wants to see on his programming, and Ken Anderson understands that very well.

As he spoke to Sportskeeda, Anderson revealed that Vince McMahon straight-up told him that comedy characters don’t work in WWE. He said that Anderson needed to stop trying to be entertaining because “funny doesn’t draw money.” This is a sentiment that a lot of people hold, but Anderson was still a bit shocked to hear Vince McMahon say that.

“When I first debuted [in WWE], I was really over-the-top, and sort of comedic in my delivery of everything, and I remember him [Vince McMahon] telling me, ‘you’ve got to stop trying to be funny and entertaining.’

“I remember thinking, isn’t that the point of what we’re trying to do here, to just be entertaining? He said, with all due respect, ‘funny, doesn’t draw money,'”

“When he said, ‘nobody ever drew big bucks being funny, goofy, and doing comedy stuff,’ I was like, with all due respect, but I’m a huge fan of The Rock, and almost every one of his promos were funny.”

Vince McMahon is the final decision maker in his company, and that is an undisputed fact. Some might argue that he isn’t right about everything, especially when it comes to the value of a good comedy act.