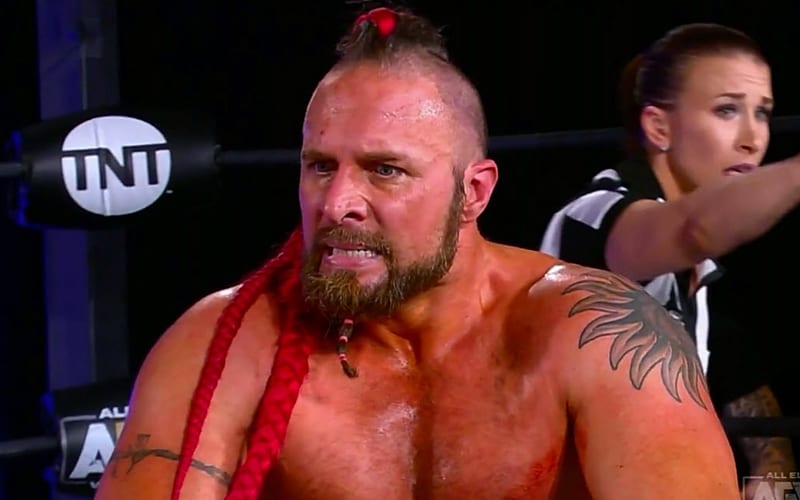 AEW isn’t afraid to book a shocking finish to a match. Cody Rhodes’ squash loss to Brodie Lee is a perfect example of that. Lance Archer promises to have his own shocking moment when he faces Jon Moxley.

Archer won the Casino Battle Royale match at All Out. This was a big moment for him that guaranteed a future AEW World Title match. The time of that future match has yet to be announced.

The Murderhawk Monster tweeted out in response to a question asking how interested fans are in seeing Archer vs Moxley. It didn’t take Lance Archer long to see this tweet in his mentions and fire off a reply.

I’m VERY interested! LoL. Don’t worry. If not now. The SHOCK will interest Everyone when it’s done!

Jon Moxley has been a strong champion. He became PWI 500’s #1 best wrestler in the world during that time. Lance Archer obviously can’t wait to see what Mox is made of.

Do you think that AEW fans are in for a shocking finish the next time Moxley defends the AEW World Title? Sound off in the comments below!