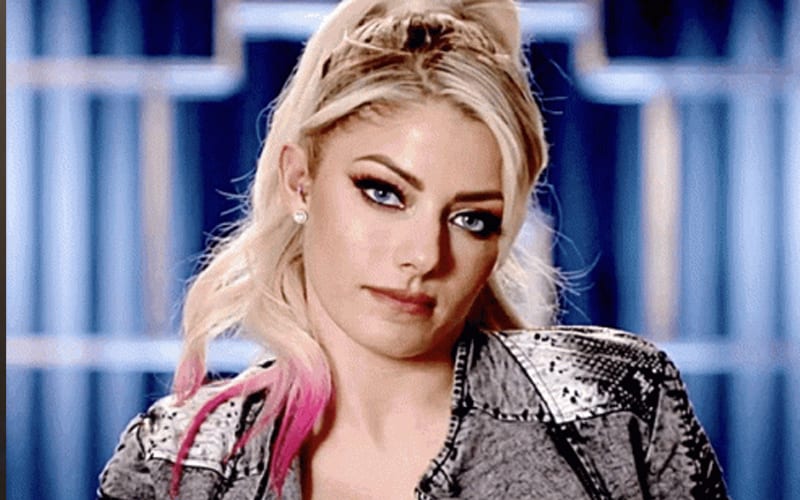 WWE got into the podcast game with Corey Graves’ After The Bell. The New Day: Feel The Power soon followed. Now Alexa Bliss is getting her own official podcast and WWE has more details about this new audio offering.

Uncool With Alexa Bliss is set to debut on September 22nd. WWE pinned the announcement tweet to the top of their page, so they are really giving this a spotlight.

Bliss plans to venture into an array of topics during her new podcast. She doesn’t promise to be very cool either, but that should be assumed by the title of this new show.

We’ll have to see what kind of newsworthy things Alexa Bliss will say. Her current storyline with Bray Wyatt has gotten a lot of attention. She hasn’t seemed like herself in recent weeks either. We’ll have to see if that translates into her new podcast.