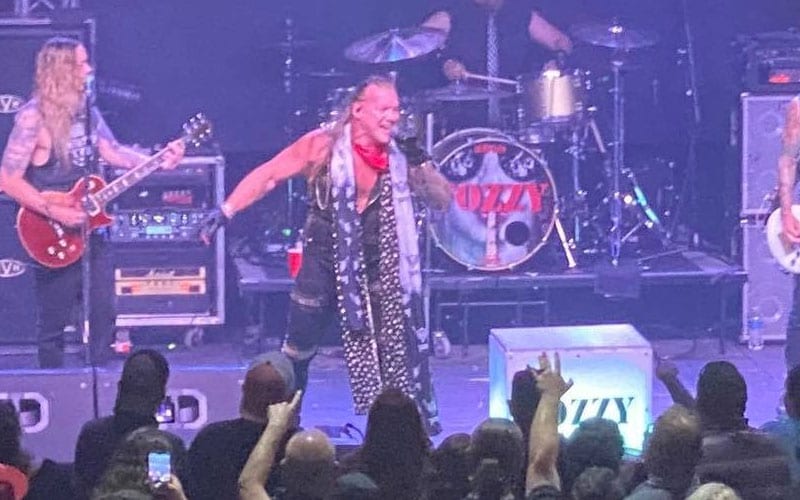 Chris Jericho’s band Fozzy played a few dates last month including the Sturgis Motorcycle Rally. They weren’t the only band that performed at the famous motorcycle rally, but they got a lot of attention from the wrestling community for those shows.

Fozzy took all necessary precautions prior to doing their shows. They did their best to protect themselves from the novel coronavirus. AEW tests all of their stars and Jericho was permitted to work All Out last week.

New data has revealed that the rally Fozzy played has now contributed to an estimated 250,000 new COVID-19 cases throughout the country. Andrew Friedson, a health economist from University of Colorado Denver noted on Twitter:

We estimate that over 250,000 of the reported cases between August 2 and September 2 are due to the Sturgis Rally. Roughly 19 percent of the national cases during this timeframe.

The COVID-19 pandemic swept the country in March, and it’s still not over yet. Hopefully, a vaccine or some kind of treatment is on the horizon. Until that day comes there is a reason why so many people will continue begging others to wear a mask.