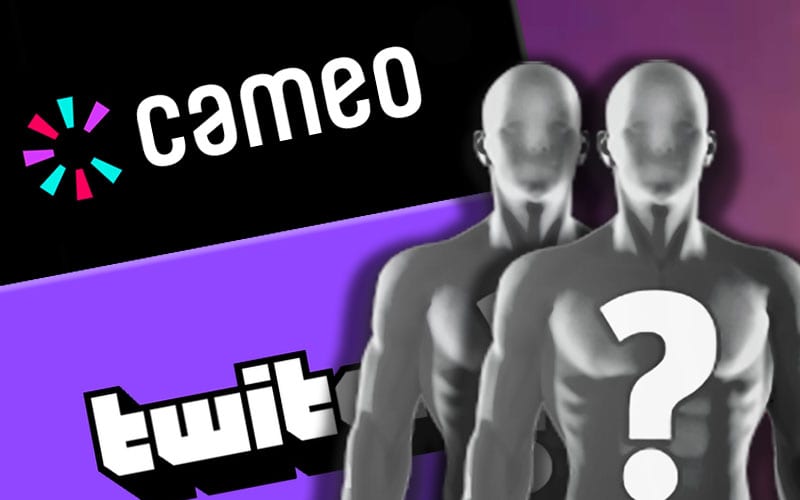 WWE sent down word last week that their Superstar need to remove themselves from third party platforms. Cameo and Twitch were the two big offenders. Now WWE has clarified their new edict.

The company has the right to limit a Superstar’s use of their legal name. That is in their contracts and you can click here to read it for yourself. This upset several Superstars backstage. A few said that WWE will need to renegotiate their contracts to make up for lost revenue.

According to Sean Ross Sapp, WWE is now allowing their Superstars to use their real names as long as they get permission first.

WWE clarified some of the foggy info around third party deals today and said wrestlers could use their real names, but needed to tell WWE about it. That was not as clear last week

This is a great sign for Superstars who want to keep their Twitch and YouTube open. Ringside News reported that the company wasn’t making that big of a deal about Paige since she is not appearing on television anymore. She still changed her Twitch channel to Saraya Official so she could continue on the platfor.