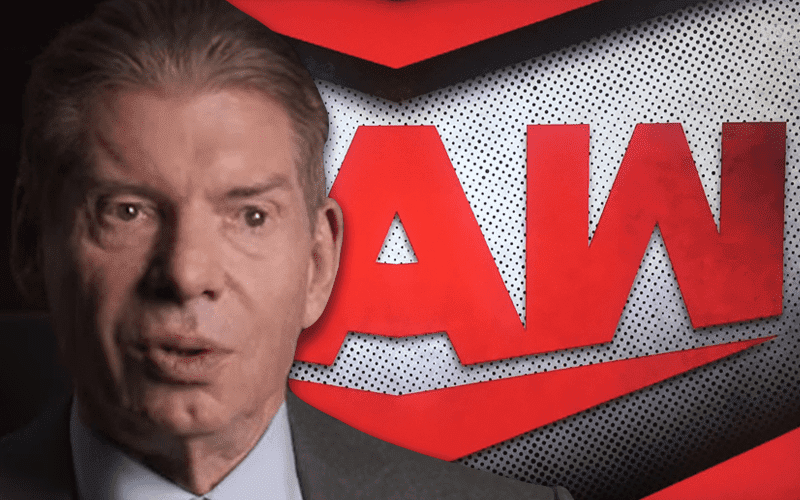 WWE waited very late in the day on Monday to release matches for RAW. The reason boils down to Vince McMahon and everyone waiting for his approval.

Ringside News has learned that when “talent was pitched last night by the writers” they were told that “Vince McMahon hadn’t read it yet.” The thinking is that Vince McMahon read the script for the first time on the jet en route to Orlando.

We were told that it wasn’t until 6:30 until they had three matches together to release. Those should come very shortly, if they haven’t dropped by the time you’ve read this report. A tenured writer with very close knowledge to the situation noted that it was crazy how it took until 6:30 to get three approved matches to send out for promotion.

We were additionally told that “Raw has not held together since Paul Heyman was removed.” Ed Koskey is the “creative mover and shaker” on the SmackDown side. There are a lot of day-of show re-writes on SmackDown, but John Baeckstrom and Ryan Ward are not able to get to Vince McMahon so he can sign off on these matches for Raw.

This is why they haven’t been able to promote anything today. It also did not leave them with enough time to get Superstars’ feedback.