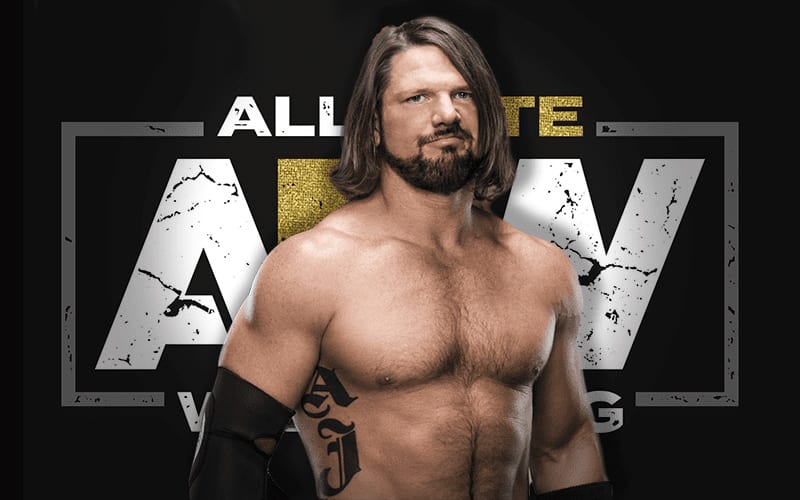 AEW opened their door and a lot of fans started to fill their roster by using imaginary booking. AJ Styles was a man who a lot of fans pictured in AEW, but it hasn’t happened yet.

Styles signed a new 5-year deal with WWE last year. The amount of that contract hasn’t been publicly disclosed, but it was enough for him to sign on the dotted line.

Matt Jackson recently appeared on the Talk’n Shop’s Patreon Podcast where he discussed something very interesting. AEW was much closer to signing AJ Styles than some might think. Then WWE swooped in and offered him a huge 5-year deal which Styles took instead.

“When were pitching ideas to have you guys [Anderson and Gallows] come in, it was not going to be just the two of you [debuting on AEW]. There was going to be another person who I would not name. Let us just say he’s another Bullet Club member you may not want to talk about,”

We might ever know what it would be like to see AJ Styles in an AEW ring. He seems to enjoy WWE as the company treats him very well. You can never say never about anything happening, but it seems that WWE isn’t going to let AJ Styles go all that easily either.