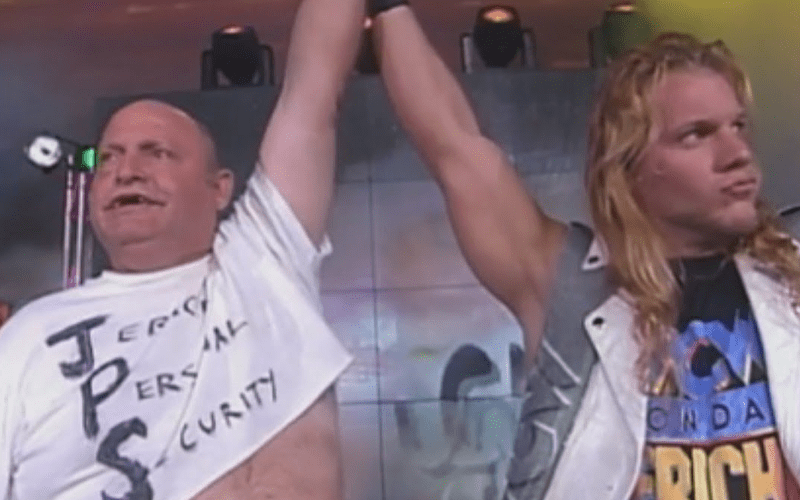 We are sad to hear about the passing of John Riker, better known to WCW fans as Ralphus.

As a truck driver for WCW, he was paired up with Chris Jericho on screen as his security guard. Following Jericho’s exit to WWE Ralphus was placed with Norman Smiley as well. His comedy character was beloved by WCW fans during his run with the company.

Chris Jericho revealed on his Saturday Night Special that Ralphus passed away. He cause of death has not been made public.

“I just found out he passed away like last year. God bless John Riker, that was his real name.”

In 2018, Jericho emailed Ralphus and he spoke about that correspondence.

“I sent him an email, (saying) ‘Hey Ralphus, it’s me, Jericho. How are you? Would you like to do my podcast and reconnect?’ He emailed me back and said, ‘Is this the real Chris Jericho?’ I said, ‘Yeah man, this is my number, give me a text or give me call.’ Never heard back from him again. I got big leagued by Ralphus.”

Our thoughts are with John Riker’s family, fans, and everyone else who knew him during this sad time. His memory will live forever because of the contributions he made on screen.