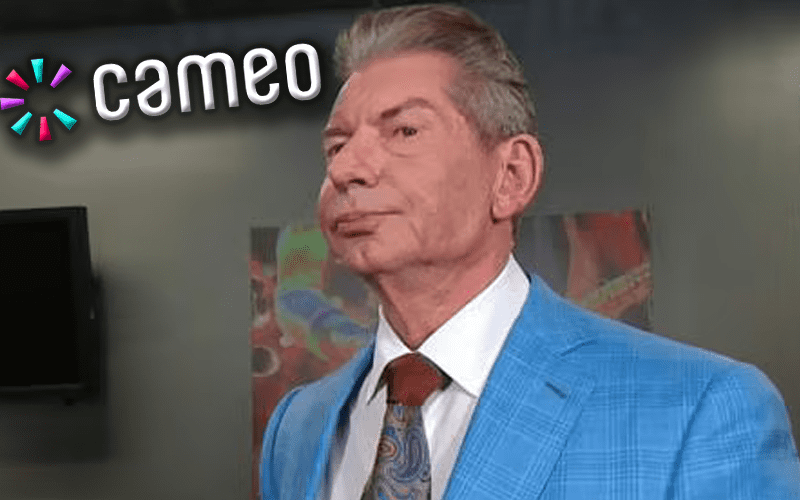 WWE told their Superstars that they have 30 days to get off third party sites like Twitch and Cameo. This came with a lot of push back from fans, but it was a Vince McMahon decision.

How far this new ban stretches is unclear at this point. The general assumption is that YouTube channels are going to be safe. It’s still a very vague point.

During Wrestling Observer Radio, Dave Meltzer stated that he got the impression that WWE might be looking at starting their own Cameo-like operation, or they want to sign a “team deal” with a third party company. Individual Superstars doing their own thing would get in the way of maximizing the profit on such an arrangement.

“WWE probably wants to make a deal and individual deals undercut the team deal and so they want to make exclusive deals and if guys and women have their own deals then it’s not exclusive. That’s what I assume it is as I’m still waiting to hear back from WWE and talent are waiting to have things cleared up.”

WWE might be planning something that they can control. Superstars were able to do their own thing and occupy their time during a pandemic by connecting with fans and making a little cash on the side. Those days are now over, or at least they will be by October 2nd when they must be off all third party sites or suffer fines and possible termination.