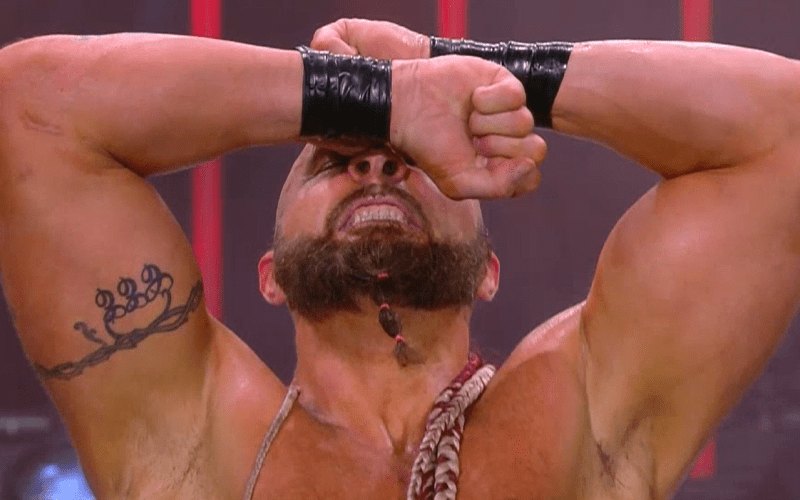 Jon Moxley will defend the AEW World Title against MJF later on in the night. When the dust settled in the Casino Battle Royale match, Matt Sydal made his AEW debut. He also botched the first move he tried and that broke the internet.

The winner in the end was Lance Archer. Jake Roberts was very happy about that, but Taz was furious about it on commentary.

They did not confirm when the AEW World Title match will take place, but Lance Archer will face either MJF or Jon Moxley for the title at a later date.