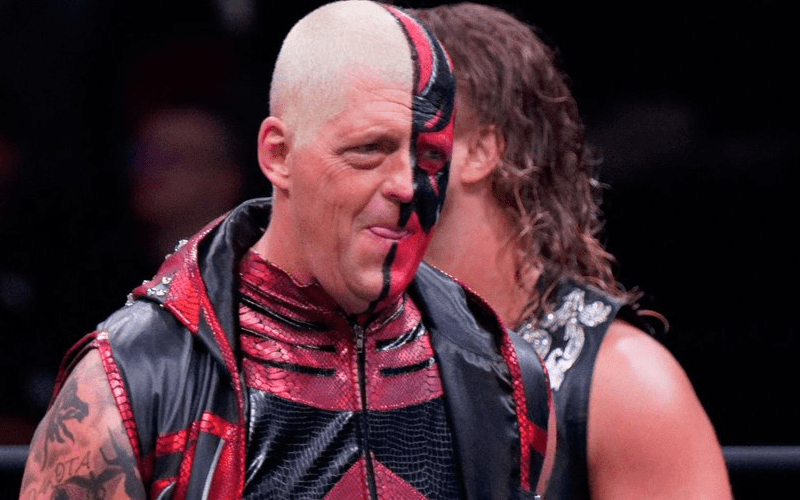 The news broke last night that WWE no longer wants superstars in the company to earn money through third party sources, rendering platforms like Cameo and Twitch pointless for many.

The wider professional wrestling community reacted to the news, and a few members of the WWE roster even alluded to it on social media.

One man who decided to poke fun at the whole issue was former WWE star and current AEW talent Dustin Rhodes.

I think I should join Cameo.

Rhodes has always given his thoughts on the status quo in pro wrestling, and as a veteran of the business, that probably isn’t going to change anytime soon.

The whole issue still looks pretty messy, and we can’t imagine it’s going to wind up having a positive conclusion.