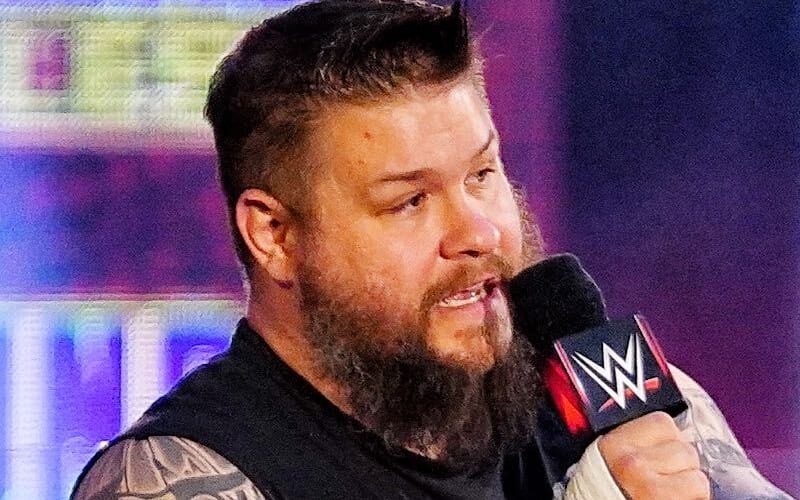 Superstars come and go all the time in WWE, but many were surprised to see that the Authors of Pain are now no longer with the company.

The former NXT stars were widely considered to be one of the best tag teams in the world once upon a time, but after their promotion to the main roster, things seemed to go wrong.

One man who understands the value that Akam and Rezar brought to WWE is Kevin Owens.

Those guys beat the hell out of me for months…and I can say with complete honesty that I enjoyed every second of it. Good luck, boys. Hopefully, we’ll share a ring again one day and if so, you can bet you have some receipts coming you way!

The popular opinion seems to be that they’ll move straight on to another big promotion, with the top contenders being All Elite Wrestling and Impact.

AEW’s tag division is already incredibly stacked, so if they want to stand out amongst the crowd, it could be in their best interests to give Impact a go.