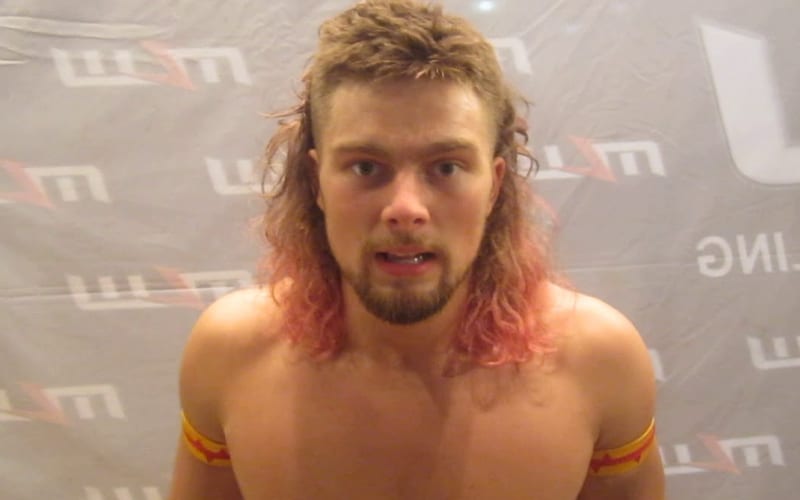 Brian Pillman Jr was trying to get his release from MLW. The company was shut down due to COVID-19, and things were a struggle for many under contract with the company. They didn’t grant his release, but Pillman was able to appear for AEW a number of times.

Despite appearing for AEW, Pillman is still under MLW contract. The company announced that he will be returning in October when they begin to tape television once again.

“Brian Pillman Jr. is back. League officials and Pillman have made amends. MLW.com has confirmed Pillman will be part of MLW’s restart this Fall…and Pillman wasted no time in making a shocking statement in his return.”

Brian Pillman, Jr is able to appear for AEW using the same reason that MJF was able to appear for All Elite Wrestling while he was still under MLW contract. Those contracts were written before AEW existed so there is a loophole which allowed them to work for AEW. Only WWE and Impact Wrestling were listed as rival promotions that their stars could not appear for.

We’ll have to see what’s next for Brian Pillman Jr when his contract comes up, but he will remain with MLW for now.