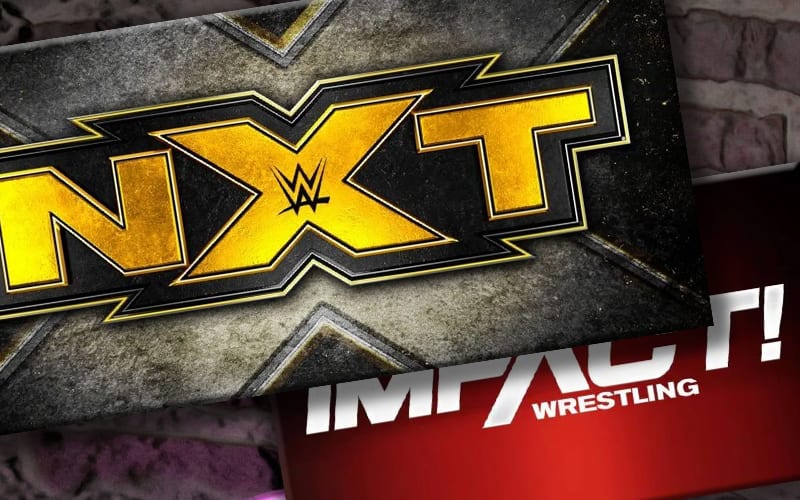 WWE had to run NXT on Tuesday this week. They will also be on Tuesday next week as a new rumor is bubbling that WWE might move NXT to Tuesday on a more permanent basis. This is something that Impact Wrestling would probably love to avoid.

WWE’s NXT program pulled in 849,000 viewers on Tuesday. This new competition took a huge chunk of viewership away from Impact Wrestling. Last week’s Impact Wrestling viewership brought in the second highest number since Slammiversary. This week NXT obviously got in the way.

It is rather unfortunate timing for Impact Wrestling. They had a big title change on this week’s show. Eric Young was able to defeat Eddie Edwards for the Impact World Title, but far fewer fans tuned in to see it happen because of NXT.

No demographic ratings are available for Impact Wrestling because they don’t crack the top 50 rated television shows of the night.