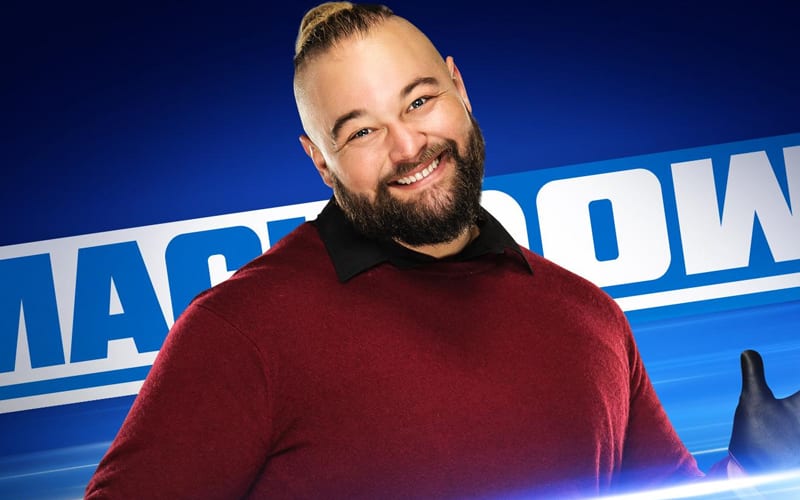 Bray Wyatt’s Firefly Fun House is a very unpredictable place. Next week fans will have a new friend to meet.

Wyatt lost the WWE Universal Title at Payback. He wasn’t in the fatal 4-way #1 contender match for some reason. He hasn’t lost sight on his goal, but he might take a detour.

During SmackDown this week week, Bray Wyatt appeared in a Firefly Fun House segment. It was a quick bit on the show, but the important part came at the very end.

Wyatt promised that fans will be introduced to a new member of the Firefly Fun House next week. Postman Pearce recently found his way on our television. Next week a new friend will be introduced whether it’s a puppet or a real person.