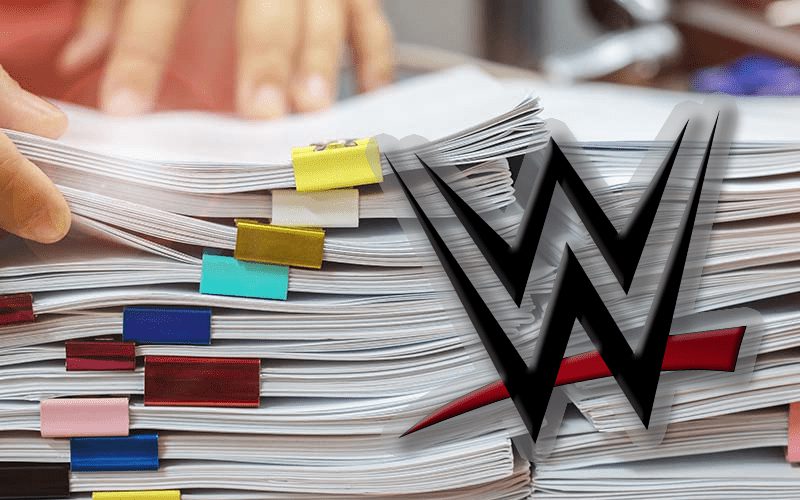 WWE has a lot of trademarks in their collection. They usually register a new trademark when they already have something in mind. This new copyright could point toward an upcoming catchphrase.

According to PW Insider, WWE registered a trademark for “Show Up And Win.” This was done on August 29th. It’s unclear exactly why WWE registered that trademark, but they obviously wanted to make sure they locked that phrase down.

This new trademark is registered for a variety of uses. Most of those uses fall under the realm that would allow for merchandising.

We’ll have to see if that Show Up And Win trademark finds its way onto WWE programming. It wouldn’t be a huge shock to see that pop up sometime very soon.