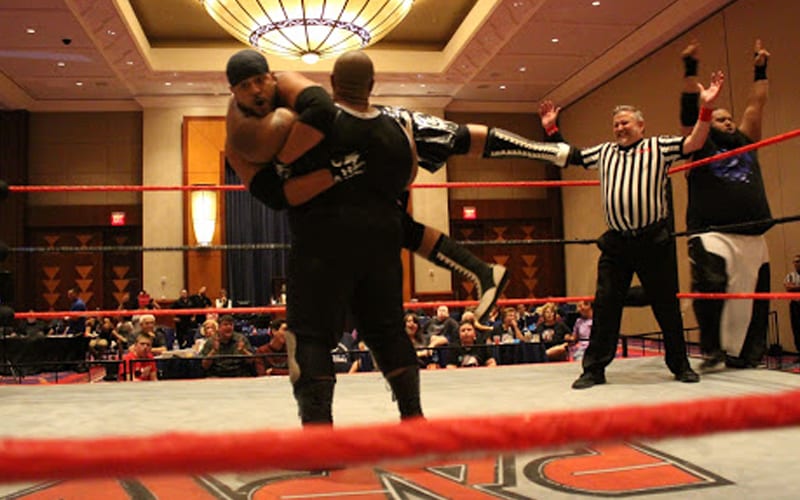 Former WWE Superstar Paul Roma’s Paradise Alley Pro Wrestling school in East Haven Connecticut was at great risk of getting shut down. Someone flagged the school and wrestling promotion as “adult entertainment” and a cease and desist was sent out. There is good news to report in this situation.

Paul Roma and Mario Manicini’s promotion no longer has a cease and desist to worry about. The City of East Haven have now officially rescinded their complaint according to PW Insider.

The Paradise Alley Pro Wrestling school and promotion was hit with being considered a “wrestling studio.” That apparently fell under the context of “adult entertainment.”

It was soon evident that the kind of wrestling studios that fell under the adult entertainment category didn’t have anything to do with pro wrestling.

There was a public outcry as pro wrestling fans from all over contacted the City of East Haven about this issue. Thankfully, the powers-that-be in East Haven came to their senses.