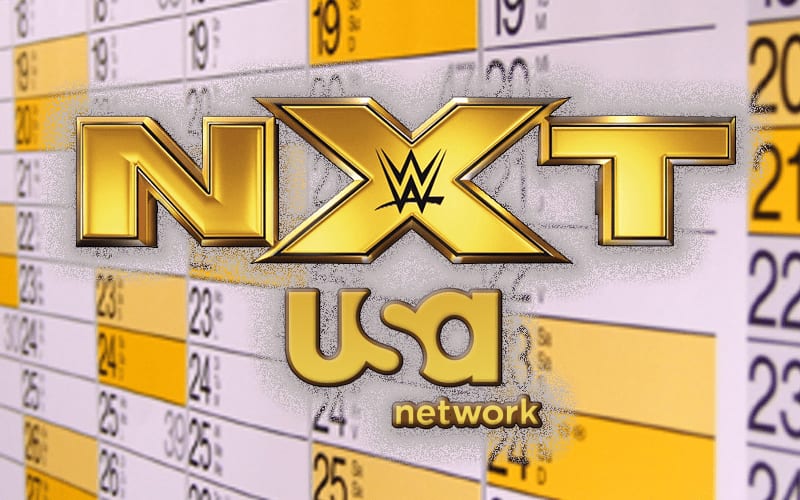 WWE could have an idea to move NXT’s nights. A lot of that decision is up to USA Network, and they’re already more than on board.

Due to professional sporting events getting in the way, the Wednesday Night Wars have been one-sided for a few weeks. WWE saw a difference in their viewership without AEW competition. According to Fightful Select, the pitch to move nights has been floating around for a long time.

It is reported that a couple of months ago USA Network suggested that NXT be moved to Tuesdays. The company obviously didn’t take them up on that offer, but things might have changed.

It is said that some in the company said “they aren’t as committed to the competition aspect of NXT on Wednesday night considering it costs them viewers.”

WWE is receptive to the idea of moving NXT’s weekly show to Tuesday nights. At this time nothing is confirmed, but the company is considering it. These two weeks on Tuesday for NXT are said to be a “test run.”