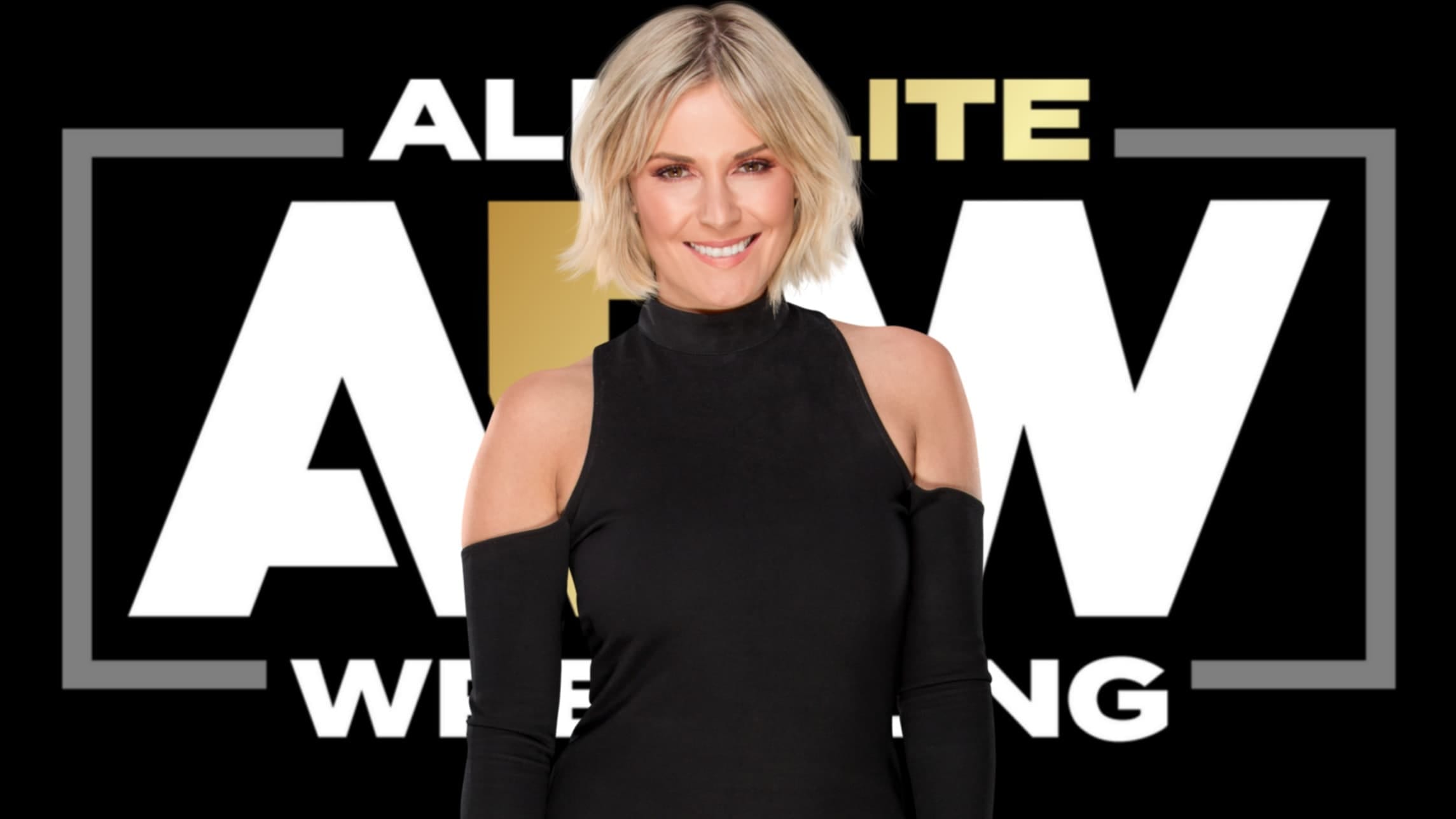 Renee Young left WWE, and a lot of fans assume that she’ll join her husband Jon Moxley in AEW. That might be the case, but it will have to wait.

WWE put a non-compete clause on Renee Young’s release. She cannot work for a competing company for 90 days.

While speaking to Sports Illustrated Media Podcast, Renee Young confirmed that there have been zero talks with All Elite Wrestling at this point. She then commented on how fans automatically assume someone is coming to AEW after leaving WWE.

“There has been no talks [with AEW]. Literally, the second anybody leaves WWE it’s ‘they’re going to AEW.’ Obviously, I knew it was going to come up. What I found interesting is, as much as I assumed that’s what everyone was going to say, more people were like, ‘She’s going to work for FOX or ESPN.’ A lot of people saw me leaving the wrestling world, which I was surprised by…”

“I do have a non-compete that is for quite a while. If anyone is waiting for me to show up in 90 days, they’re going to be waiting a little longer than that. I think everything that they’re doing there is great. I think that there could be a ton of spots that I could step in and work and do some stuff there.”

We’ll have to see what Renee Young does next in her career. She also has a lot of options outside of pro wrestling, but those fans obviously love her. AEW also might be able to offer her an opportunity that WWE couldn’t as they have with so many others already. Stay tuned.