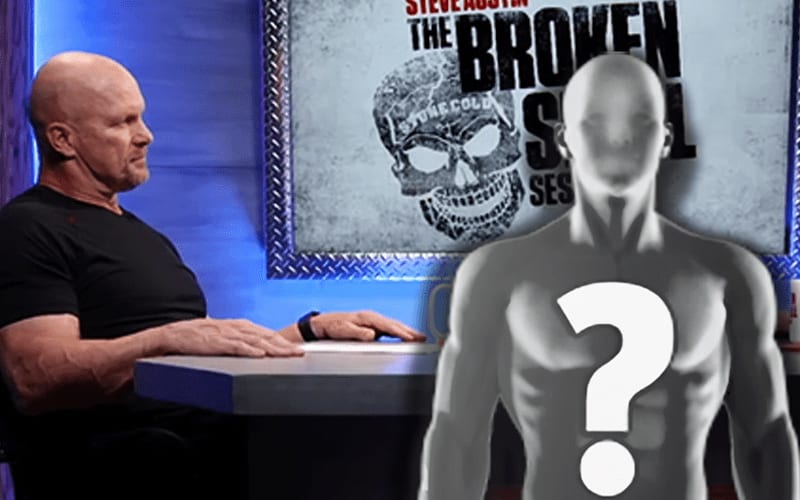 WWE Network has a loaded line-up of original programming in store for September. Fans who love Steve Austin’s long-form interview show will have a very good month. Two episodes of the Broken Skull Sessions are set to drop.

A brand new episode of the Broken Skull Sessions is set to debut this weekend starring Jerry “The King” Lawler. That interview has a lot of potential for some good stories.

Later on in the month, WWE will also debut a Broken Skull Sessions featuring Kurt Angle. The WWE Hall Of Famer and Olympic Gold Medalist has been through a lot in his career. That one could be very notable as well.

It is also promoted that 4 new episodes of WWE Timeline will drop this month along with a WWE Break It Down with Sasha Banks. 10 more episodes of Velocity will be made available for fans who are looking to watch that entire series.

You can check out the full advertisement from WWE Network below that hypes the upcoming month.