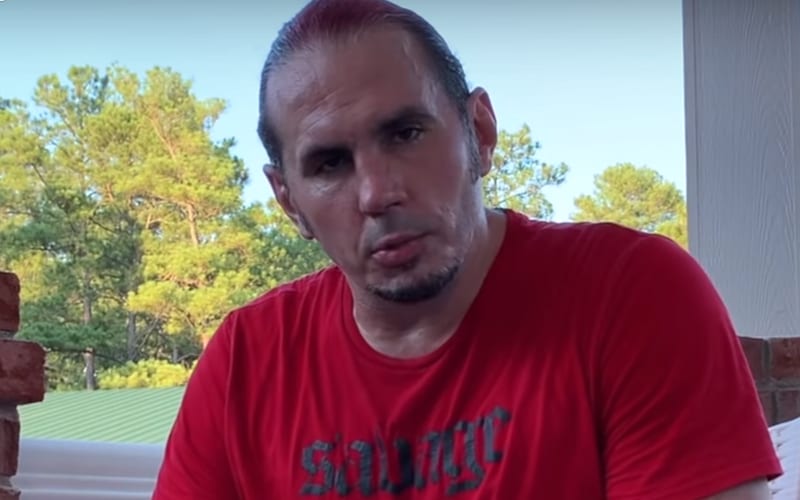 Matt Hardy left WWE and decided to carry on his career with AEW. How many years does he have left in the ring?

Matt Hardy recently spoke with Chris Van Vliet about his approaching retirement. Hardy realizes that he has more years behind him than in front of him. He just wants to make the most of the time in the ring he has left.

“I’m very aware of my physical state and I know what I can and can’t do. Obviously, I have a few years, a little chunk of time in front of me, not like a long piece that is behind me. You know, I’m aware that it’s coming one of these days. I just want to be able to accomplish as much as I can before I get to that point.”

Matt Hardy is still performing in AEW, but a new match for All Out could be his last in the company if he cannot defeat Sammy Guevara. Hardy still has time in the ring that he can explore other stories and help younger talent. If he would have stayed in WWE, Vince McMahon was set on making Hardy a backstage producer instead.