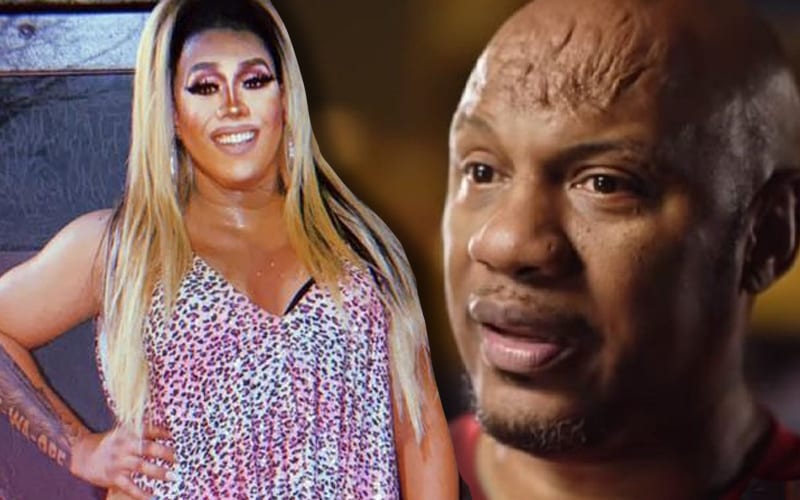 New Jack’s son is tired of his father hiding him. So, he became a Wikipedia editor to make sure that people know he’s a successful drag queen.

Washington Heights is a popular drag queen who has won Best Drag Show in 2018 and 2020 and Baltimore’s Drag Performer of the year in 2018. New Jack might not admit to being the father of such a successful drag queen, but Washington Heights found a way to make sure he can’t deny it.

Heights jumped on Twitter to update fans about a new edit to the famous ECW wrestler’s Wikipedia page. New Jack probably won’t like the new edits his son made.

My dad (New Jack from ECW) cut me out of his life 3 years ago because he didn’t want his fans to know I’m a drag queen, and he didn’t want Wikipedia posting anything about me.

You can check out a screenshot below that Washington Heights also included. This shows that New Jack’s Wikipedia page will likely stay that way for a while.