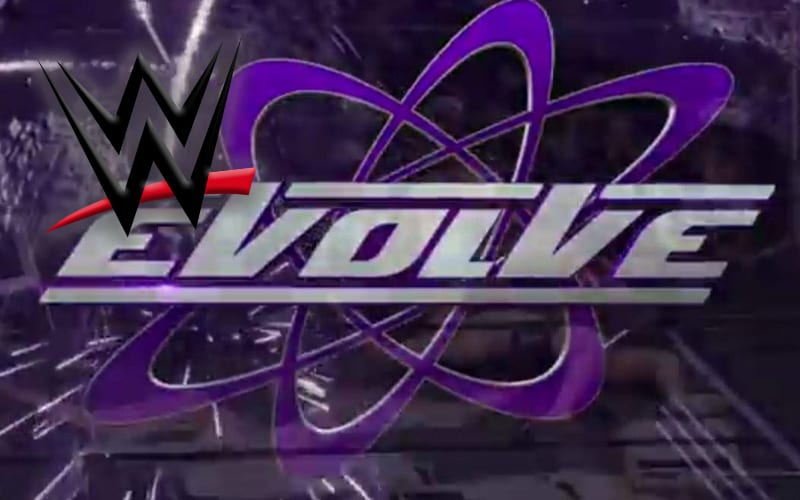 WWE acquired EVOLVE, but not their roster. They are slowly signing those stars they want, but the company still wants that sweet EVOLVE Intellectual Property. They are having some trouble getting that accomplished.

According to Heel By Nature, former EVOLVE owner Salem Hamaoui filed for the trademark in November 2019, and he was denied an attempt to register a trademark on EVOLVE. The US Patent and Trademark Office refused the attempt because of improper documentation included in the filing.

“Registration is refused because the specimen does not show the applied-for mark in use in commerce in connection with any of the goods and/or services specified in the application.”

Hamaoui didn’t initially respond to the notice and the trademark was abandoned. WWE tried to file the trademark again on August 4th. On August 25th, the trademark office sent another notice about EVOLVE saying that the filing cannot move forward. The reason given was that it would be confused with another trademark for “EF EVOLVED FIGHTS MIXED WRESTLING”.

Now WWE has another six months to respond to this new roadblock. Purchasing EVOLVE has turned out to be a bit more difficult than the first thought.