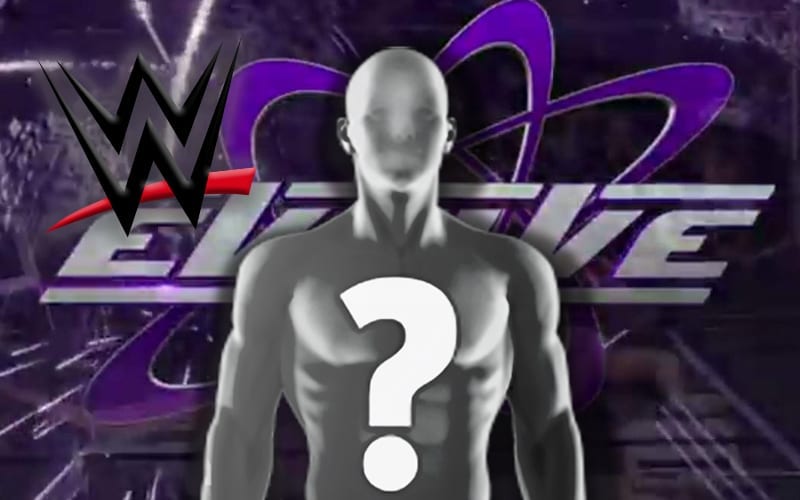 WWE bought EVOLVE, but their contracts didn’t come in a big package deal. They essentially purchased their content and intellectual property. They are now starting to pick up some of those stars.

It was previously reported that Leon Ruff signed a deal with WWE NXT. He was previously featured as an enhancement talent on WWE television. It wasn’t noted on commentary that he was also an EVOLVE star, but fans knew where he came from.

Gary Cassidy is now reporting that “Retro” Anthony Greene has followed Ruff and signed a deal with WWE’s NXT brand. More are expected to follow.

I’ve been told “Retro” Anthony Greene has signed an NXT contract with WWE, with many more EVOLVE talents expected to follow.

One name who has been strongly rumored is Curt Stallion – although that isn’t yet a done deal.

EVOLVE produced a lot of stars who are now featured Superstars in WWE and NXT. Keith Lee, Matt Riddle, Johnny Gargano, and more spent time in EVOLVE. Now the company is not running shows and under WWE’s umbrella.

We’ll have to see who WWE offers a contract with next. There are a few worthy candidates who would welcome an opportunity.