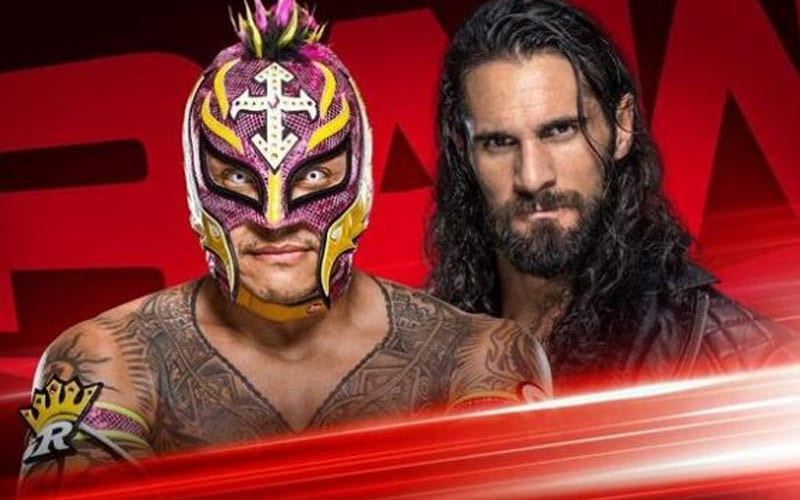 WWE Payback shook up a lot of things, but the red brand has the first chance to show what they can do as the dust settles.

The RAW brand has a new United States Champion in Bobby Lashley. This was an interesting title switch that came with Apollo Crews jumping the All Mighty after the match. Click here for our exclusive about why that happened.

WWE Champion Drew McIntyre is still kayfabe injured. Keith Lee was able to avenge him against Randy Orton at Payback.

The only match booked for WWE RAW this week is Seth Rollins vs Rey Mysterio. The Mysterios were able to defeat Rollins and Murphy at Payback. Their rivalry obviously isn’t over yet.

It is very possible that RAW Underground will also have a segment on the show this week. Retribution might find a spot on this week’s show as well.

WWE will likely continue to announce more matches throughout the day. As of this writing the only thing we know that will happen for sure is another match between Rollins and Mysterio.