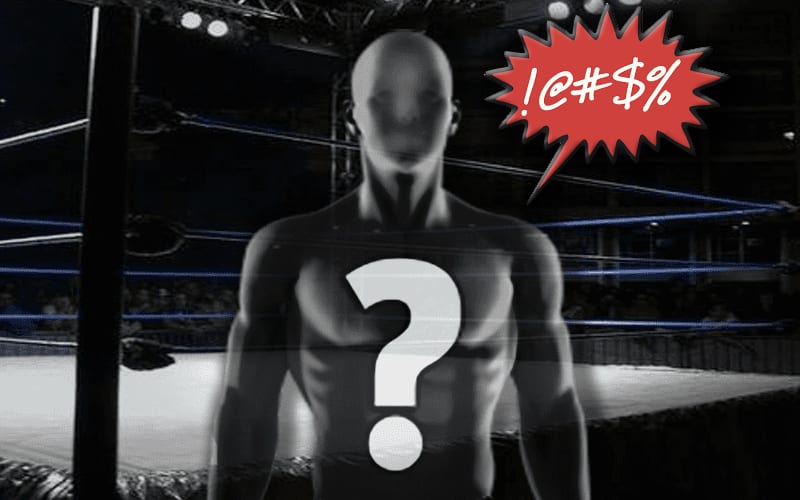 Paradise Alley Pro Wrestling was sent a cease and desist letter from the city of East Haven, Connecticut trying to shut down their promotion and school. They claim that the pro wrestling school and promotion is “adult entertainment.”

The PAPW Twitter sent out photos of the cease and desist along with a plea for help.

PAPW NEEDS YOIR HELP! PAPW has been given a Cease and Desist order by the Town of East Haven, and we have been labeled as “adult entertainment” (pornography). Please help us in this fight. We love all of our fans and want to continue creating shows that create memories for you…

The cease and desist was sent out on Friday. It ordered the promotion to close their doors while saying that they are in violation of local zoning laws which lists “wrestling studios” as adult entertainment.

The term “wrestling studios” was definitely taken out of context in this regard. Now Roma is faced with a very difficult situation as the city of East Haven is trying to shut his company down.

He has 30 days to appeal this notice which classifies his pro wrestling company in the same categorization as adult book stores.