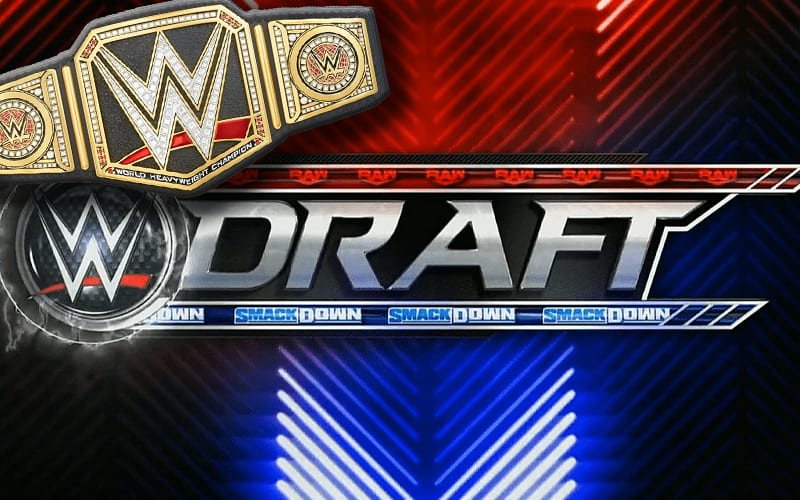 WWE has another draft scheduled in October. They wanted to do the draft earlier, but they kept pushing it back. Now it appears that the rosters will get a little shake-up prior to Survivor Series.

Roman Reigns’ return to WWE television brought an interesting situation. The Big Dog is finally a heel in WWE. He will also be the top heel on the blue brand. This makes AJ Styles’ previous spot on top of SmackDown seem wasted given his caliber of talent.

During Wrestling Observer Radio, Dave Meltzer discussed the upcoming WWE Draft. It makes perfect sense to switch brands for AJ Styles or Roman Reigns. Then again, the WWE Title picture could be a real determining factor.

A lot of questions surround the current WWE Title picture. Randy Orton isn’t guaranteed to win the WWE Title from Drew McIntyre, but his reported WrestleMania match with Edge is also up in the air now. WWE could always run with that idea and put the WWE Title in the angle as well.

It’s unclear what they are doing, especially with an Orton vs Edge I Quit match, but you also never know what can happen in WWE. The WWE Draft has the ability to change a lot of things around.