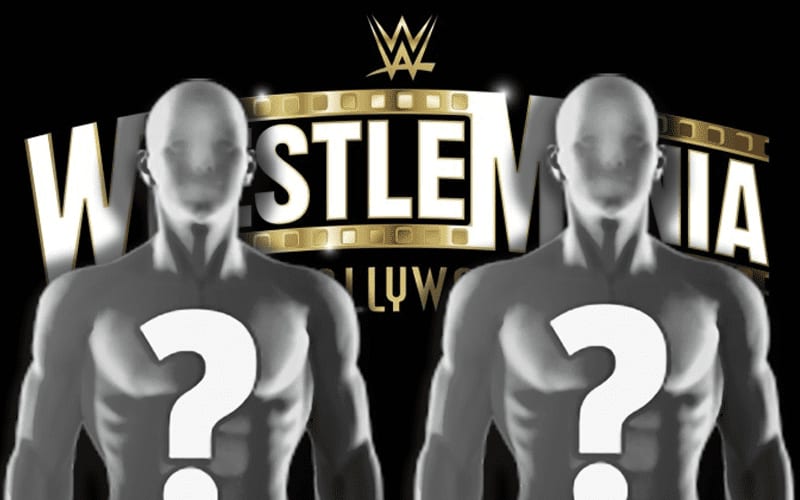 WWE has a lot of things that they need to figure out before WrestleMania rolls around again. The venue is a huge matter of conversation. Please click here to find out what WWE is planning.

The main event match at WrestleMania was Edge vs Orton in an I Quit match. Vince McMahon booked this match as soon as Edge was injured. Now it could be up in the air.

It was noted in the Wrestling Observer Newsletter that Edge vs Orton at Mania 37 is no longer the 100% clear direction for the event. Right now there are a few things that could permit that match from happening regarding their roster.

At one point WrestleMania was to be headlined by Orton vs. Edge in an I Quit match. It was not a lock that Orton would be champion, but it was something under discussion. At last word there was no longer a 100 percent clear main event direction for the show. If Orton is going to win the title, then Lee should beat him here to set up Orton vs. Lee title matches, since they have no other babyfaces ready for Orton with the way they’ve booked Mysterio and Owens (who Orton beat on TV) and with Black turning.

Drew McIntyre has done a great job as practically the only top babyface on RAW. This could lead to another show of shows without any long-term booking plans.

We’ll have to see what transpires in the next few months. Edge’s return timetable obviously has a lot to do with it as well. It will be interesting to see where WWE places the Rated R Superstar when his triceps is all good to go again.