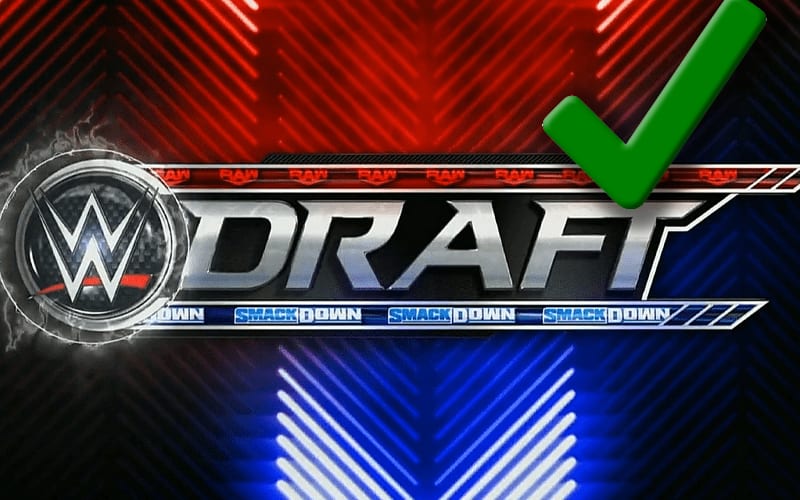 WWE is holding another Draft. They pushed back the idea a couple of times. It is currently slated to take place in October. This could be interesting inside the ThunderDome.

The Game also stated that fans will see how the mindset has changed in this new pandemic era as the WWE Draft commences.

“That definitely has changed that mindset, there is different protocols and procedures, ‘hey, we’d like to move this talent, we’d like to do that,’ and you’ll see that coming up in the Draft later in the year.  You definitely have to think about it a lot more and think about those changes, but I think long-term, it’s better for everybody.”

A Draft can generate new buzz as fresh matchups are presented. It will be interesting to see who gets shuffled around this time because WWE is working with a roster that isn’t as stacked as in previous years.