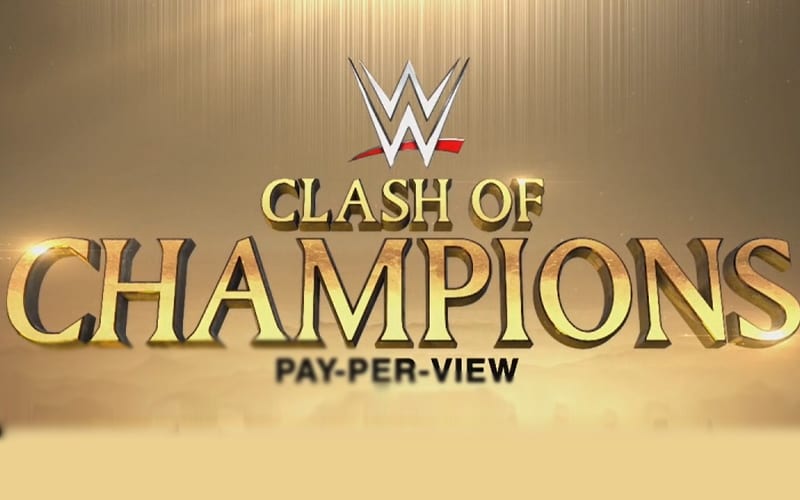 Update: WWE has changed the date of this pay-per-view and accidentally aired the wrong date. Clash Of Champions will be on September 27th, 2020.

Original: WWE held SummerSlam last week. Tonight was Payback, but the next pay-per-view offering won’t come until the end of September.

Prior to the Universal Title match during Payback, WWE revealed their next pay-per-view offering. Clash Of Champions will take place on September 20th, 2020. It will be live on the WWE Network.

WWE will have the Amway Center as their home until at least the end of November. They could also sign an extension to keep the Orlando arena as their home for even longer.