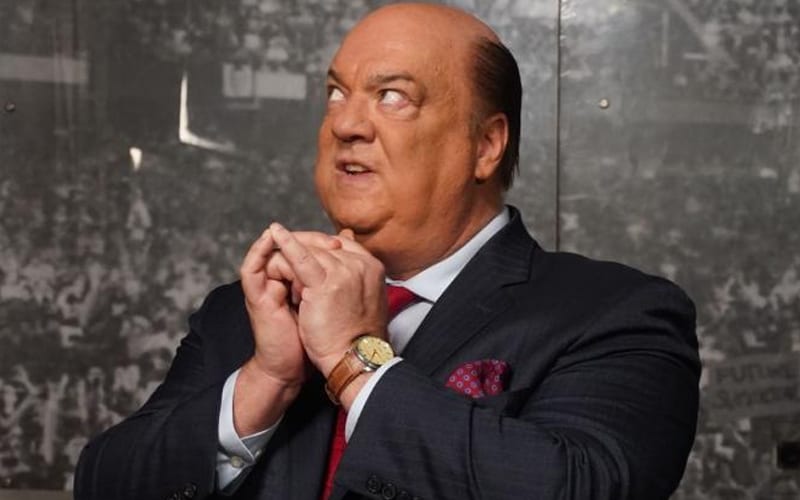 Paul Heyman’s return to WWE programming brought a lot of attention. Someone who can get that kind of a response needs to be paid accordingly.

Ringside News exclusively reported details about Paul Heyman’s role in WWE. He is not back in the creative side of things, but he is heavily involved in Roman Reigns’ stories. This the same was he was for Brock Lesnar.

Dave Meltzer noted on Wrestling Observer Radio that since WWE was paying Paul Heyman like a top guy, then they needed to use him. Brock Lesnar is currently enjoying another long break from WWE. In the meantime, the company found a great place for Paul Heyman.

“His performer’s contract, he wasn’t doing anything at all ever since Lesnar left and that’s been months now and he’s making a lot of money so I think that you want to justify that by having him work and being with Reigns, he’s being paid like a top guy so he should be in a top program and it’s not gonna get any bigger than Reigns. Reigns is going to be the biggest heel in the promotion.”

We’ll have to see what Paul Heyman, Vince McMahon, and Roman Reigns came up with. As of this writing, those are the only three people we know have an idea about what is to come.

As the plan starts to unfold others might be smartened up backstage in WWE. Right now it seems to be a very secretive operation.