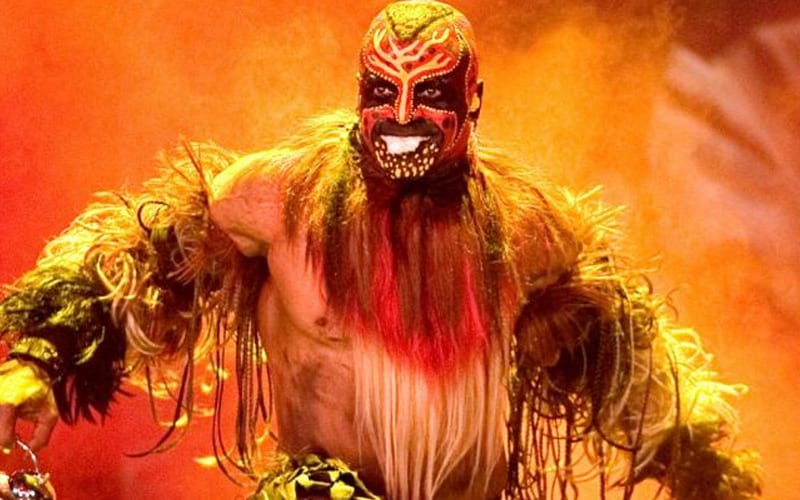 WWE has a lot of people on their payroll that they use for different reasons. Some of those Superstars go bump in the night.

The Ryback Show recently had Boogeyman on as a guest. He revealed that WWE still has him under contract. He is on a Legends deal and was used as recently as WrestleMania 36 promotion in Tampa.

“They had me going down [to Florida]. Myself, Mark Henry, Ricky Steamboat, Nia Jax, Jimmy Hart – we sold [WrestleMania 36] tickets at the Tampa Stadium down there prior to the pandemic. So, that was my last thing with them. But as far as TV-wise, it was the RAW 25th Anniversary.”

Boogeyman’s WWE Legends contract obviously allows him to take indie bookings. He had quite a schedule prior to the pandemic drying up the indie scene. As things start to pick up again, he might be in a town near you soon enough.

We’ll have to see if WWE calls the Boogeyman for anything else in the future. He keeps in great shape and is always posting videos of himself pumping iron. Boogeyman is also always ready when someone needs a little shocking moment.