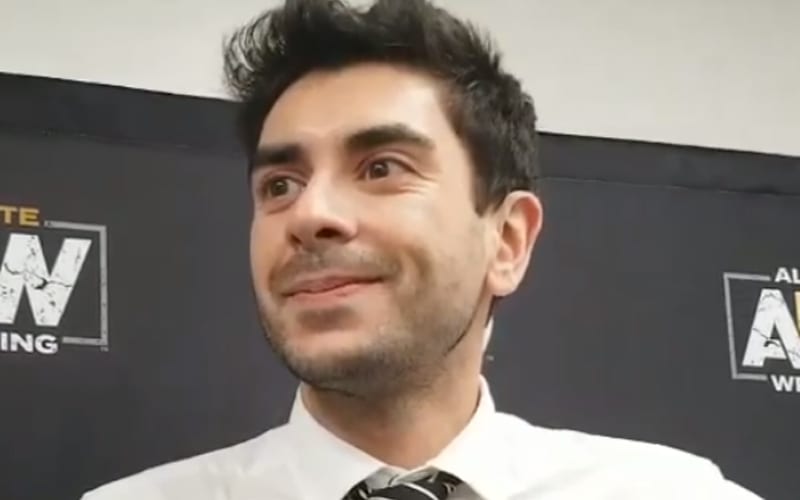 AEW’s Jacksonville home has a capacity of 5,500, but that doesn’t mean Tony Khan will bring 20% of that number into Daily’s Place, even if he’s allowed to.

Dave Meltzer noted on Wrestling Observer Radio that he spoke with Tony Khan about AEW selling tickets to live fans. AEW started with 500, but they don’t want to increase to the full potential of Daily’s Place, or even the limit allowed by local mandate.

It was reported that the plan is to possibly bump the number of fans up to 750. Tony Khan doesn’t want to risk the possibility of providing an unsafe environment for fans, even if it would be an acceptable number. It likely won’t go much higher than that for now.

“I know he doesn’t want to go to 1,500 because then he really couldn’t be able to really social distance as much as you’d need to be able to for this time period, So I don’t know if 1,000 is going to be the capper of how high they’ll go for a while.”

We’ll have to see how AEW’s experiment works in regards to bringing fans back to their events. So far it seems to have worked out well. Fans obeyed the rules including no swearing. This was a special request made by Tony Khan prior to Dynamite last week.