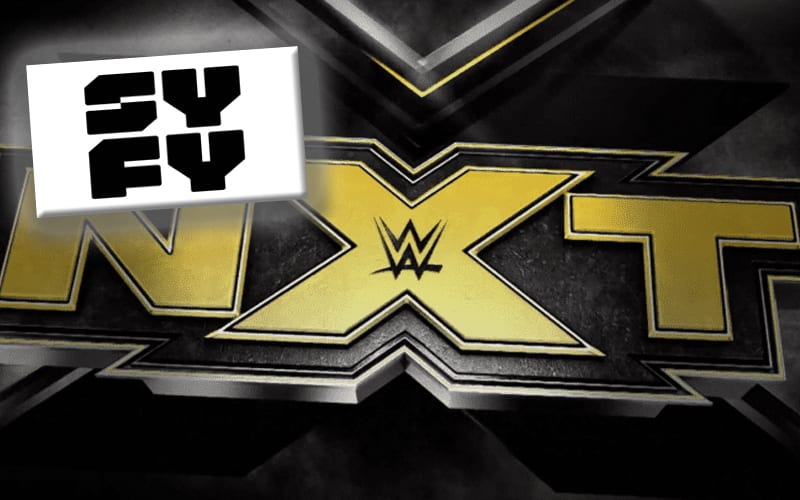 WWE has a great deal with NBCUniversal and that means there are a couple of networks that can air WWE content if needed. NXT is getting another run on the SyFy network this week, but it will be a rerun.

NXT is on Tuesday this week. That is due to the NHL games that are taking the regular time on USA Network. According to PW Insider, NXT will still air on Wednesday next week, but they will have a special network home.

NXT will be back on the USA Network after that, but if the viewership is good on the Syfy Network you never know if they might continue airing reruns the next night.