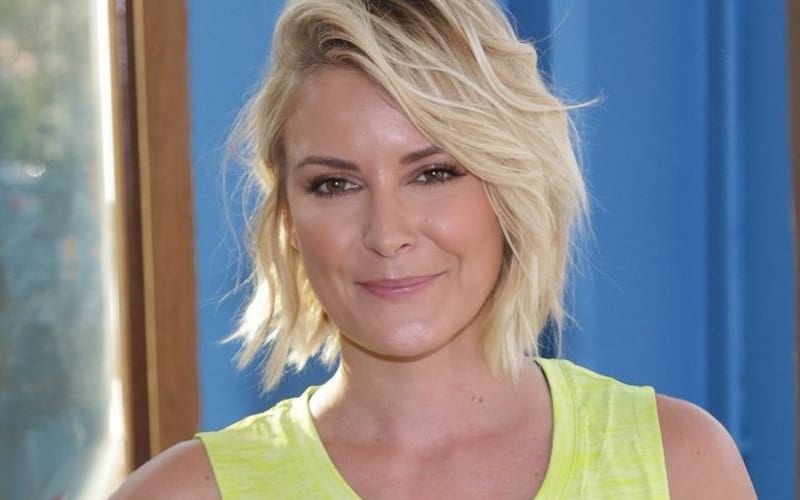 Renee Young is no longer in WWE, but there are a few people that she will always keep her eye on. Big E impressed not only her, but he has also captured the WWE Universe’s attention. Now he is set for Payback as he continues his singles run.

The former WWE announcer tweeted out saying that Big E is the “present and the future” of WWE. Renee Paquette also thanked him for his honesty on Talking Smack this week as he discussed the opportunities set before him.

Guys, @WWEBigE is the present and the future. Listen to this man. If you’ve not seen him on Talking Smack this week- do yourselves a favor and give it a watch/ listen. Thanks for having these conversations.

We’ll have to see what’s next for Big E and Renee Young respectively. They both have great things in store for them, but Young is now gone from WWE so those big things from her will take place apart from Vince McMahon’s company.