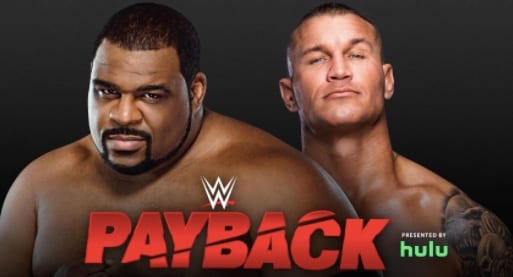 As seen on Sky Bet, the betting odds for Randy Orton vs Keith Lee at WWE Payback have been released.

Lee’s long awaited main roster debut certainly received some mixed reviews on Monday night, because while he may have mixed it up with Orton on his very first night, the change in his attire and theme song didn’t please everyone.

Still, being featured in a match of this magnitude so early on in his time away from NXT is a great sign.

The odds are quite literally as close as they can be, with the end result being a toss-up in the eyes of the bookmakers. Orton is priced at 5/6, and Lee is priced at 5/6 too.

Both men have the potential to go on and challenge for a world title, with Randy challenging for the WWE Championship as recently as SummerSlam – but the main hope from the WWE Universe is that Keith Lee comes out of this looking like the star we all know he can be.