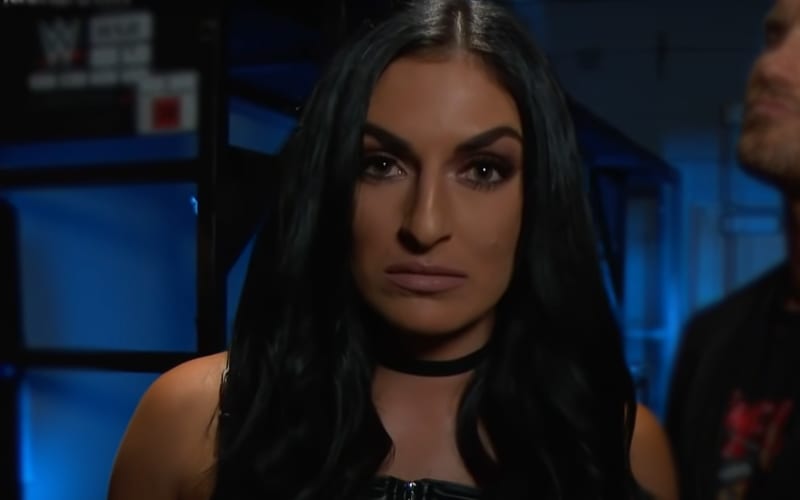 Sonya Deville escaped a very scary situation when a man named Philip Thomas II broke into her home with intentions to hold her hostage. Now she is waiting on Thomas’ day in court.

Deville was granted a temporary injunction against her stalker. According to Wrestling Inc, she has had that time extended to November 12th when Thomas’ trial starts.

Thomas is being charged with Aggravated Stalking, Armed Burglary of a Dwelling, Attempted Armed Kidnapping, and Criminal Mischief. He attempted to abduct Deville on August 17th from her home. He had zip ties, duct tape, window punches, pepper spray, and a condom in his backpack.

Although his attorney tried to get the court to grant Thomas a $2 million bail, an amount he admittedly could not pay, the court rejected this request. Thomas will remain incarcerated until his trial date.