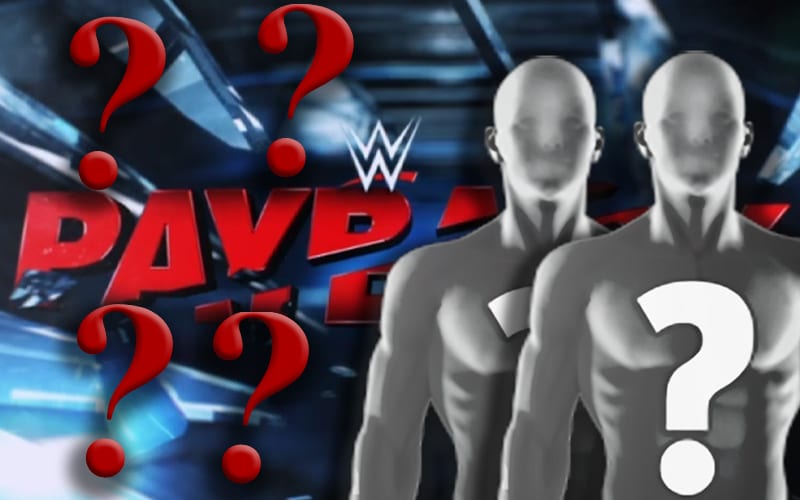 WWE’s next pay-per-view is this Sunday and Payback is coming together. That doesn’t mean the finishes are decided.

Roman Reigns’ big return made a lot of fans assume that WWE is going to put the title on him. That might be the case because he is in a triple threat Universal Title match at Payback, but it isn’t guaranteed.

Ringside News has been told that “nothing is decided” for Payback yet. There has been no word on match finishes at this point. Some people have an idea, but nothing has been concretely stated.

A member of the creative team with close knowledge of the situation explicitly told us that it’s “either undecided by Vince or he’s keeping them to himself for the moment.”

WWE has one more episode of Friday Night SmackDown before Payback. The blue brand’s show could be like Raw was this week in terms of Vince McMahon changing things around. If that is the case then Payback could be a very interesting night of pro wrestling.