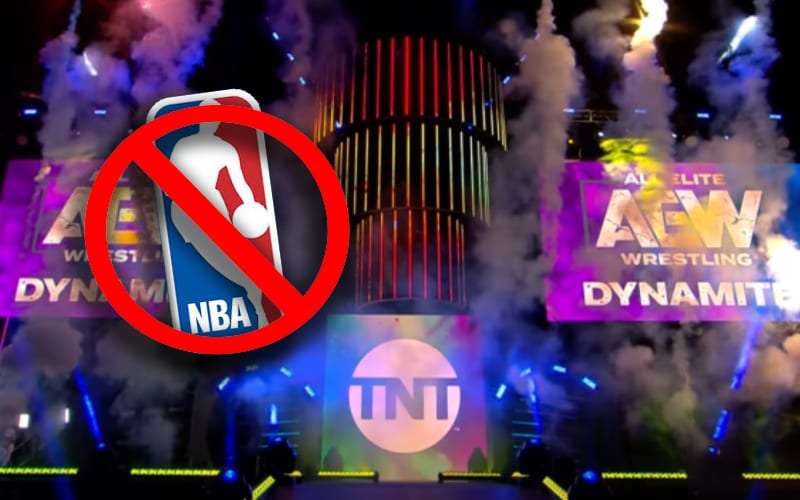 AEW Dynamite is on Thursday this week. The NBA postseason caused this change for AEW, but the NBA might not be playing any more games in protest after the shooting of Jacob Blake.

During Wrestling Observer Radio, Dave Meltzer brought up how the NBA might not finish their season. This could cause AEW to lose a lot of viewers this week because they changed their schedule around for pro basketball.

“Coming off of a big NBA lead-in and not being at 6:00 and being on primetime I actually thought they were going to get their biggest rating in a long time, now not so much. Now it’s an unfamiliar time with no lead-in so it should do much less than usual.”

AEW started their Saturday edition of Dynamite with over 1 million viewers. That was a strong lead-in that helped them capture a sizable portion of the audience as they only well just over 4% from the previous week at their regularly scheduled weekly time.

Now the NBA games might not be happening at all. It will all depend on whether they decide to carry on with their season. It might cause AEW Dynamite to air on a different night without that big mainstream sports lead-in. Let’s see if AEW’s weekly audience will remember that they are on Thursday this week.