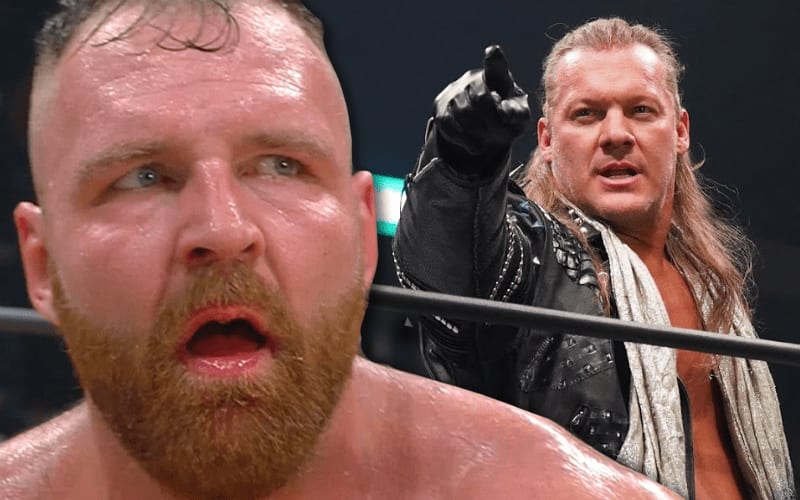 The 2020 Pro Wrestling Illustrated PWI 500 list is out. Now fans can see who is ranked in the top of the pro wrestling world. As previously reported, Jon Moxley ranked in at #1, but who followed him.

Adam Cole pulled in the second spot followed by Chris Jericho and then Drew McIntyre came in at #4 as the first WWE main roster Superstar on the list.

This list is often controversial. You can view the top 25 below.

What do you think about the top 25? Are you happy about how things turned out? Sound off in the comments below!

Thanks to Heel By Nature