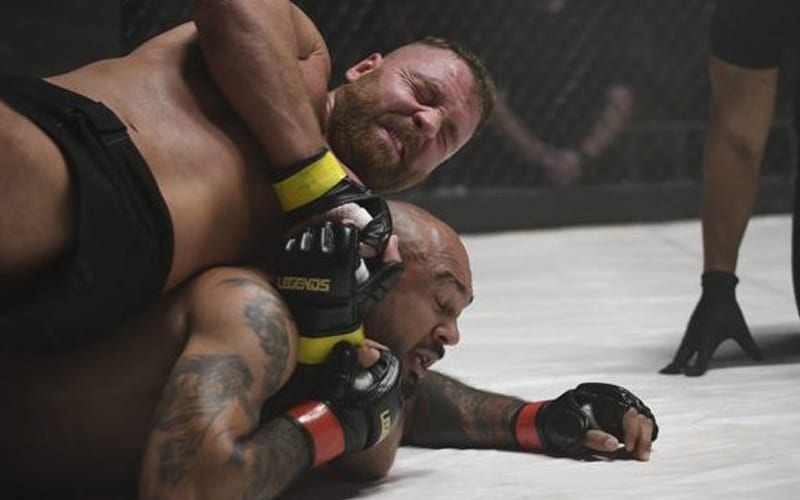 Jon Moxley took some time to film a move called Cagefighter. Now that move has a much better shot at being seen by a wider audience.

Screen Media has picked up the Jesse Quinones directed film, and that opens the door for the indie film to reach a much wider audience.

“We are excited to be working with Screen Media on the release of our film,” said Shayne Putzlocher, President and CEO of Trilight Entertainment. “We know the fans in the U.S. have been waiting to see it and Screen Media is the perfect company to bring it to the masses.”

Jon Moxley previous said that he enjoyed the Cagefighter film, but Hollywood might not be his full-time destination. He will pick up a project if he wants to do it. Fortunately for everyone involved, the Cagefighter film was right in his wheelhouse.