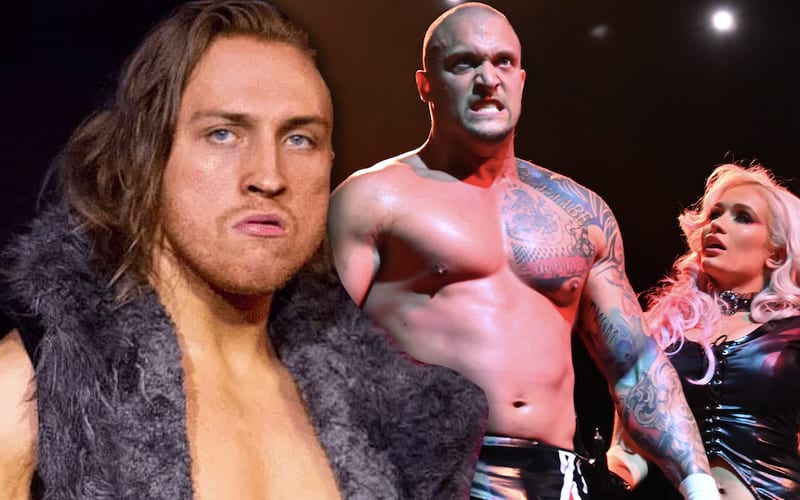 There are a lot of Superstars who could produce amazing matches with Karrion Kross. Pete Dunne hasn’t been around for quite some time due to the pandemic, but he already has his eye on Kross.

Kross was asked by a fan on Twitter who he wants to face next. He replied by saying that he is looking to compete with whoever is at the top. He wants a “big fight feel” which is where his attention always goes.

I’m looking to compete with whoever is at the very top of the food chain.

Big fight feel is where my attention and focus always goes.

Rather than I answer that, instead why don’t Y O U tell me.

Pete Dunne replied to Kross’ tweet with one word: “YOU.”

Obviously, the Bruiserweight wants to get his hands on the new NXT Champion. We’ll have to see how soon that can happen, but Dunne needs to make a trip back to the United States first.